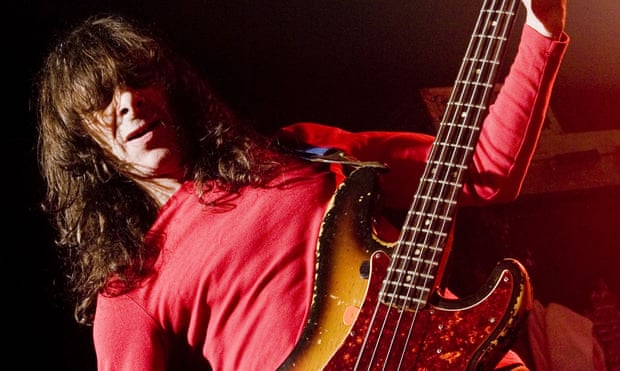 Burke Shelley, founder, frontman and bassist with Welsh rock trio Budgie, has died aged 71. His daughter Ela Shelley announced the news, saying he died in his sleep at a Cardiff hospital, with no cause of death stated.
Born John Burke Shelley in Cardiff in 1950, Shelley formed Budgie in 1967 with guitarist Tony Bourge and drummer Ray Phillips. They released their debut album in 1971, and by 1974 they had reached the UK Top 30 with their fourth album In for the Kill!

Powered by Shelley’s remarkable, high-pitched singing voice, the band married blues to a galloping heavy rock sound alongside peers such as Black Sabbath and Led Zeppelin, and helped to pioneer the heavy metal that flourished in the 70s and 80s – though they were also given to quieter moments of pristine beauty. Their most celebrated song Breadfan, from 1973’s Never Turn Your Back on a Friend, combined both moods in one song – it was frequently covered by Metallica in live shows, with a version included on their compilation Garage Inc. Soundgarden, Van Halen, Megadeth and Iron Maiden would also go on to cover Budgie songs.

Budgie were also known for humorous and vivid song titles such as You’re the Biggest Thing Since Powdered Milk and In the Grip of a Tyrefitter’s Hand, and equally striking album art, with fantastical vistas by Roger Dean (also known for his sleeves for Yes and others).
The band saw their success wane somewhat in the late 70s as their lineup – always featuring Shelley – frequently changed, but they had a second flush of fame in the early 1980s as the new wave of British heavy metal they helped to inspire came to fruition. The albums Nightflight and Deliver Us from Evil returned them to the UK charts, and they supported Ozzy Osbourne’s debut solo tour across Europe in 1980.
Their career waned again in the mid-80s and the band only occasionally toured during the next two decades, but re-formed to record a final album, You’re All Living in Cuckooland, in 2006.
Shelley suffered from a number of health conditions in later life. As well as having connective tissue disorder Stickler syndrome, an emergency heart operation in 2010 damaged his singing voice, and his right leg was injured during surgery. 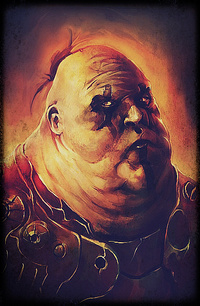 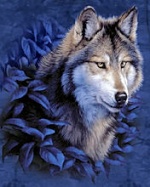