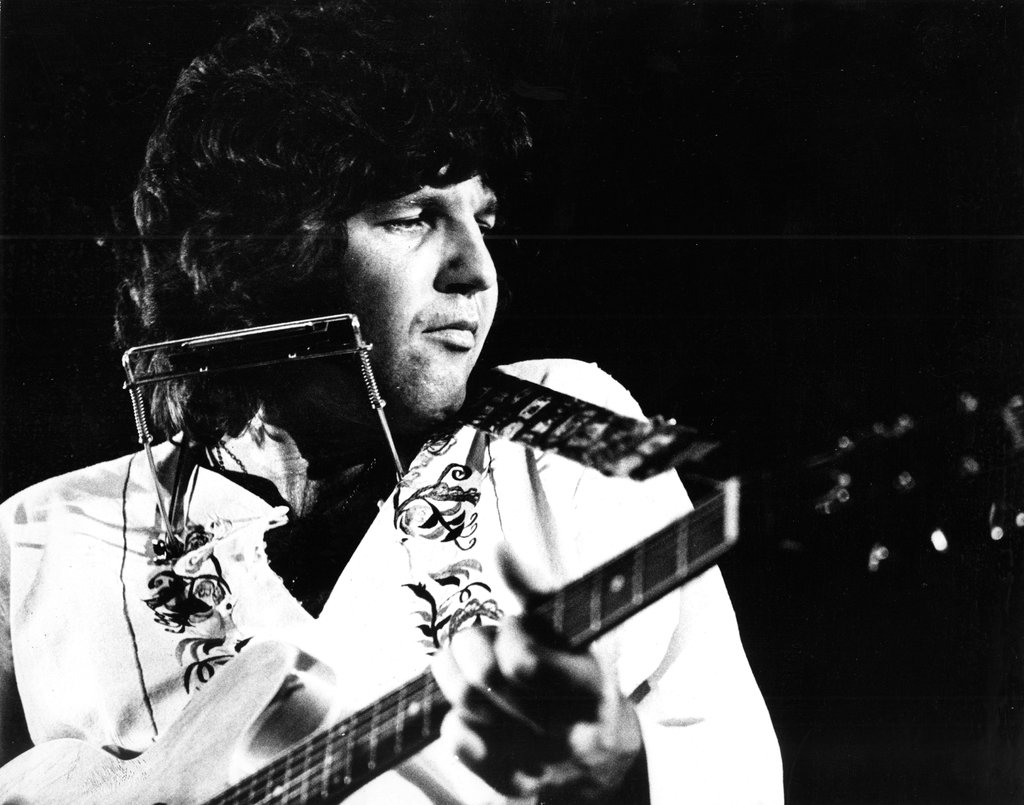 Tony Joe White, the Louisiana singer and songwriter who wrote Brook Benton’s Top 10 hit “Rainy Night in Georgia” and had a Top 10 hit of his own with “Polk Salad Annie,” died on Wednesday in Nashville. He was 75.
His death was announced by Yep Roc Music Group, which released Mr. White’s album “Bad Mouthin’ ” last month. The announcement did not specify the cause, but Mr. White’s son Jody told The Tennessean that he had a heart attack and that “there was no pain or suffering.”
Mr. White’s style, a mix of blues, country and rock ’n’ roll sung in a deep, growling voice, came to be known as swamp rock and earned him the nickname Swamp Fox. His songs were covered by Elvis Presley, Tina Turner, Waylon Jennings and many others.
His biggest hit was “Polk Salad Annie,” a song about Southern greens and a poor girl who picked them for her family’s dinner — and who was so tough she “made the alligators look tame.” It was not an immediate hit, but months after its release it reached No. 8 on the Billboard singles chart in 1969.
“Polk Salad Annie” begins with a spoken introduction in which Mr. White explains that he’s singing about “a plant that grows out in the woods and the fields.” He told The Associated Press in 2006 that in the late 1960s, many people thought he was singing about something else.
Presley recorded “Polk Salad Annie” and performed it frequently in the 1970s. He sang it with relish, waving his arms over his head and dancing as he sang. He would later record more of Mr. White’s songs, including “I’ve Got a Thing About You Baby.”
Tony Joe White was born on July 23, 1943, and raised on a cotton farm in Goodwill, La., about 20 miles west of the Mississippi River. He became infatuated with the hypnotic blues of Lightnin’ Hopkins and often said that hearing Bobbie Gentry’s 1967 hit “Ode to Billie Joe” inspired him to start writing songs.
“I heard ‘Ode to Billie Joe’ on the radio and I thought, man, how real, because I am Billie Joe, I know that life. I’ve been in the cotton fields,” he said in a 2014 interview. “So I thought if I ever tried to write, I’m going to write about something I know about.”
In addition to his son Jody, Mr. White’s survivors include his wife, Leann; another son, Jim Bob; a daughter, Michelle; and grandchildren.
The R&B singer Brook Benton had a No. 4 hit in 1970 with “Rainy Night in Georgia.” It proved to be Mr. White’s most successful composition; it has since been covered by numerous other artists, including Ray Charles, Johnny Rivers and Hank Williams Jr.
Mr. White worked with Tina Turner on her critically acclaimed album “Foreign Affair” (1989), contributing four songs and playing guitar and harmonica. He said in 2006 that Ms. Turner was taken aback when they first met.
“She turned around and looked at me and started hysterically laughing and couldn’t get her breath,” he recalled. “She was doubling over, and I thought, ‘Are my pants unzipped or something?’ Finally she got her breath and came over to me and gave me a big hug and said: ‘I’m sorry, man. Ever since “Polk Salad Annie” I always thought you were a black man.’ ”